Home > Latest News > Giving back to the community

Resthaven Mitcham’s social group, ‘Knit and Knatter’, recently completed their first project for the homeless, empowering them to give back to the community in an important way. 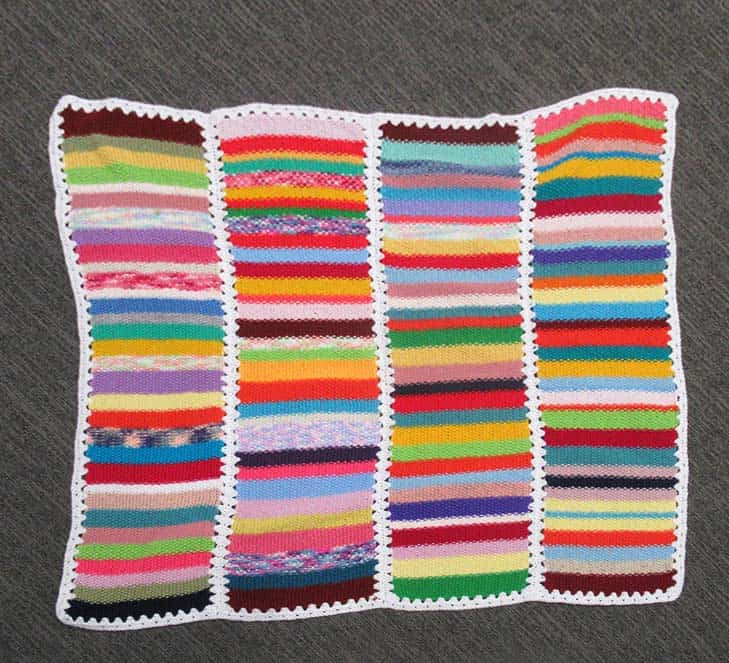 Resthaven Mitcham Lifestyle Coordinator, Sylvia Ortiz says, ‘A few of the residents love knitting, and so a knitting group was formed.’

‘Late last year, the ladies were talking about gifting their knitted items to people who needed them, as they had quite the collection piling up!’

‘We decided to start a challenge to see how much we could knit between February and June of 2021, just in time for the colder weather – the knitters did not disappoint!’

The group began meeting every Thursday for afternoon tea, before getting right into their knitting and crocheting.

‘It has been nice to see the group bond over their craft and seeing them helping each other.’

‘Everyone in the group was up to the challenge, with many taking their projects back to their rooms to finish.’

While the project aimed to give back to those in need, it also helped form special connections amongst the group.

‘Two ladies shared the task of crocheting squares to turn into a blanket, and found they worked so well together, that they ended up crocheting two large blankets.’ 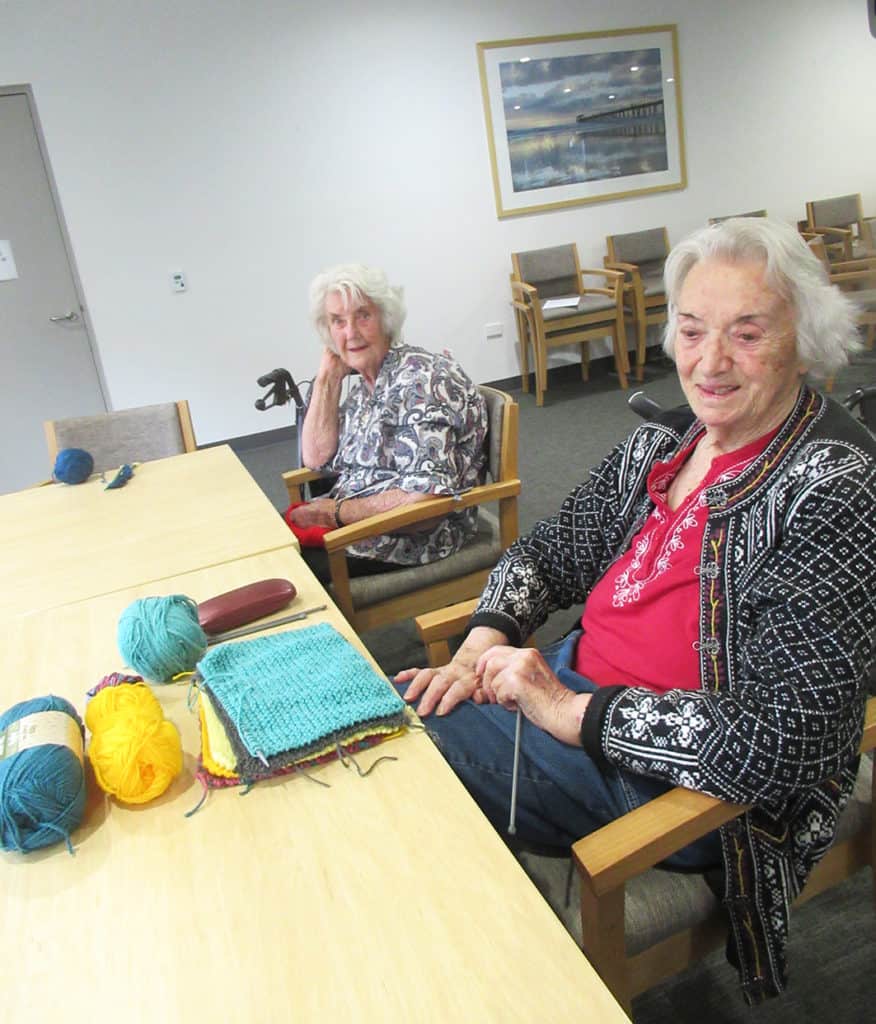 ‘During this project, I had been regularly in contact with Wayne from the Hutt Street Centre, and he was anticipating our delivery!’

‘Wayne explained how much these gifts mean to people living on the streets, particularly in winter, when these items can be their only source of warmth and comfort.’

‘By June, we had packaged up two large boxes full of beanies, scarves and blankets, which I personally delivered to Wayne.’

‘This project proves that older people have a lot to give back to the community. We can’t wait to get stuck into the next thing!’

What will they do next?

Established in 1935, Resthaven is a South Australian not-for-profit aged care community service associated with the Uniting Church in Australia.

Every day, Resthaven shares the lives and wisdom of older people and their carers, opening doors to the full range of aged care service options available.