We are excited to announce that Resthaven, along with Baan Sudthavas Foundation (BSV), Thailand, have been named as finalists for the ‘Innovation of the Year—Service Implementation’ Award, at the 5th Asia Pacific Eldercare Innovation Awards 2017. 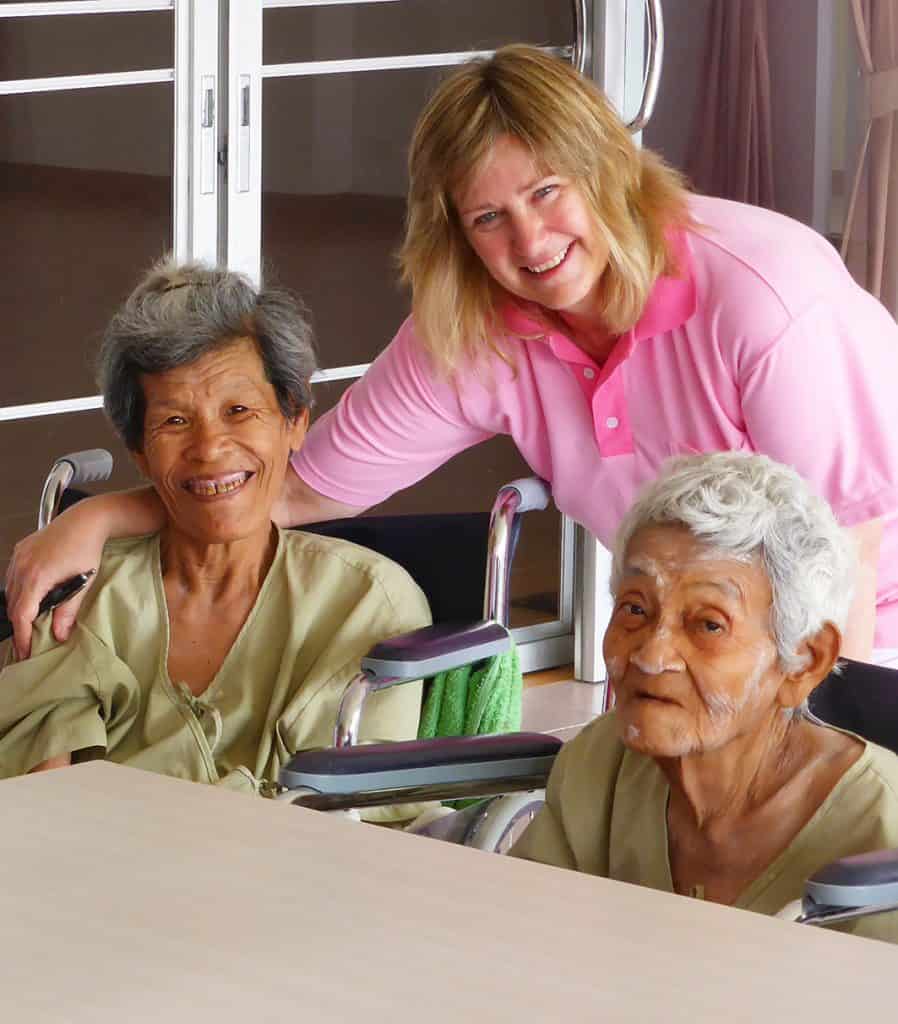 The nomination, which showcases the Pen Pal Program as a peace and friendship building program for older people from different backgrounds, is a first for Resthaven and BSV in the international arena. The residents from BSV and Resthaven share their stories with each other, exchanging letters and mementos, such as handmade gifts.

‘The nomination indicates that our Pen Pal Program is up there with other innovations on the world stage, and that is a real credit to everyone involved.

‘As always, our focus has been on the benefits the program brings for Malvern and BSV residents.’

The winners will be announced at an Awards Dinner on 25 April 2017 in Singapore, during the International Ageing Asia Innovation Forum 2017.

Learn more
Stay up-to-date with our publications, newsletters and brochures