Home > About Resthaven > Our History

On 20 August 1985, the name changed to ‘Resthaven Incorporated’.

In the early years of South Australia’s history, services for elderly people were very limited. Many relied on Christian charity in order to survive.

During the Great Depression, the Methodist Church embarked on a new home mission for the many elderly people who had served the church all their lives yet had no home or family to care for them as they became more elderly. The Methodist Conference of 1932 gave approval for a home for elderly ladies to be established at Brighton, and known as ‘Rest Haven’.(Mark 6:31: “Come with me by yourselves to a quiet place and get some rest.”)

The home was opened on May 11, 1935 by Lady Isabel Kidman. Later that year, a large home, ‘Shirley Gardens’ (pictured above), was purchased at Payneham, accommodating 18 women. Demand for homes for the aged continued to grow. By 1944, the capacity of the home at Payneham was exceeded, and a new, larger property was purchased at what is Resthaven Leabrook today. 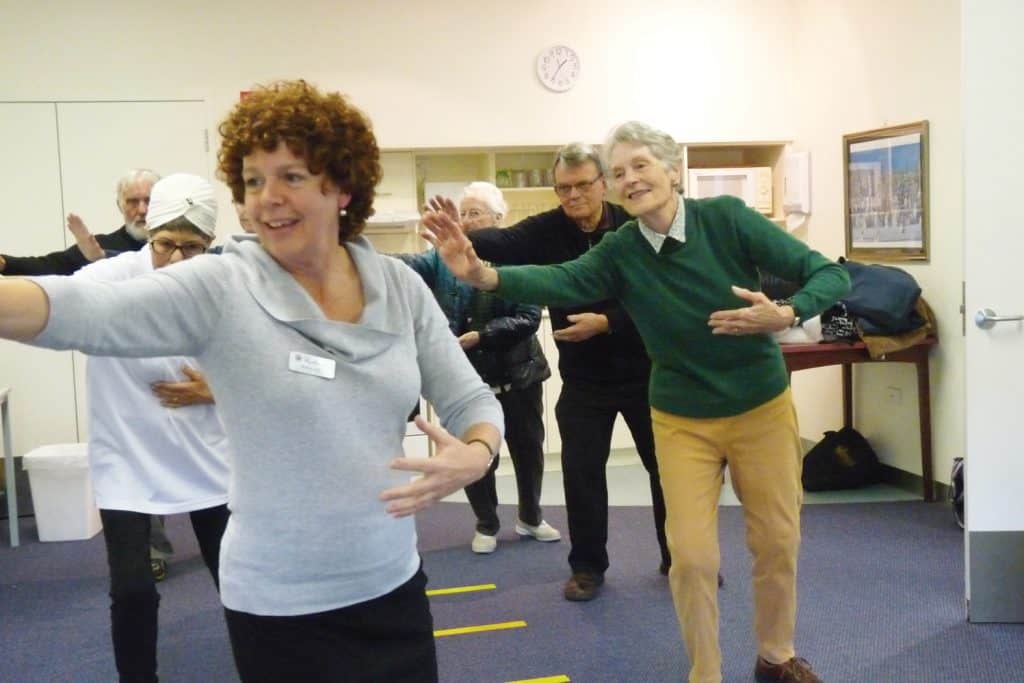 Resthaven commenced offering therapy services at Leabrook in 1980, followed by other centres at Marion, Paradise, and Malvern.

Resthaven was at the forefront of developing formal aged care and support at home services in Australia. The first trial commenced in the late 1980s with a ‘Hostel Links’ program facilitated from Resthaven Murray Bridge.

With recognition from the Board that Community Care was a logical next step in service provision, Resthaven established a Community Programs Department in late 1991. The first funded programs included Assistance with Care and Housing for the Aged (ACHA) program and Home and Community Care services.

In 1994, Resthaven was one of two organisations to successfully trial a national pilot of Community Aged Care Packages. Resthaven was initially allocated 27 Community Aged Care Packages to trial the program in the north-eastern suburbs. The success of this pilot resulted in packages of care becoming an integral part of the aged care funding model. 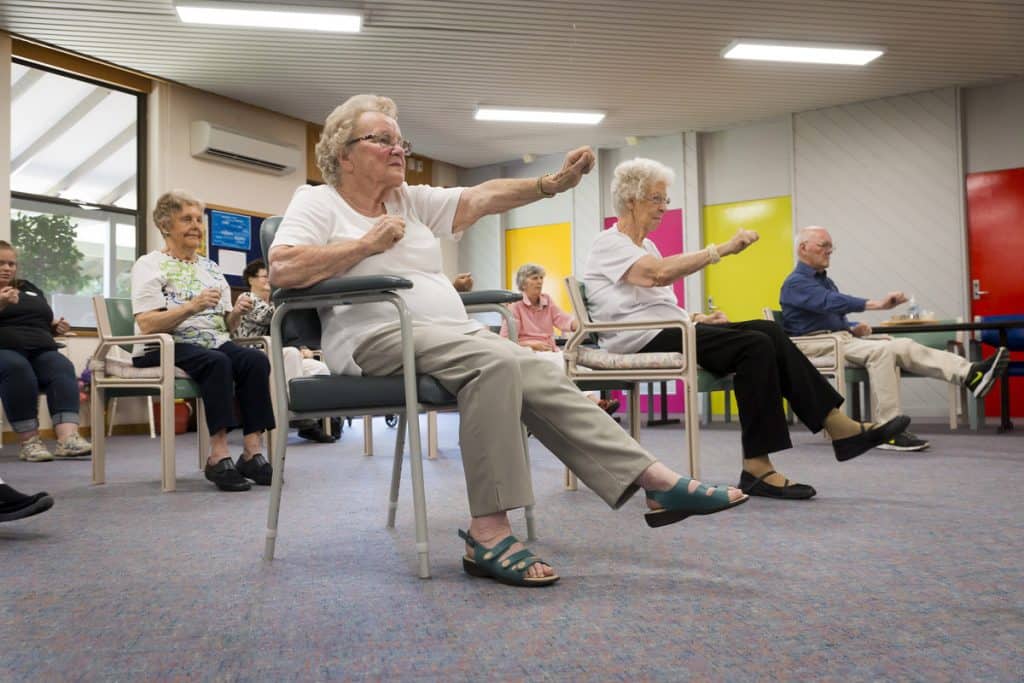