Home > Latest News > From the CEO 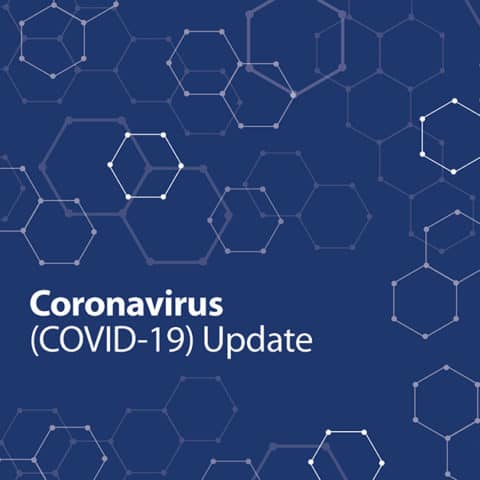 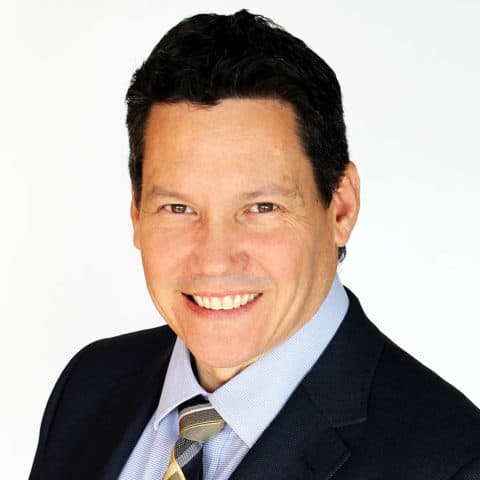 Hello, my name is Darren Birbeck, and I am proud to begin in the role of Resthaven CEO from today, Monday 1 June. It has been a privilege to work with Resthaven in both a board and an executive capacity over the past four years. There is something special about Resthaven. I am delighted to … Continued 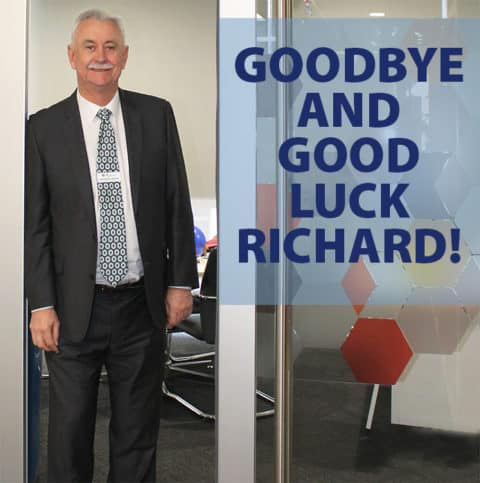 Today, I farewell Resthaven after 34 years, 27 of those as CEO. I wish to acknowledge my appreciation of the valued relationships and kindred spirit of the many individuals I have had the good fortune to work with over time. I wish incoming Resthaven CEO, Darren Birbeck, all the best, and trust his experience will … Continued 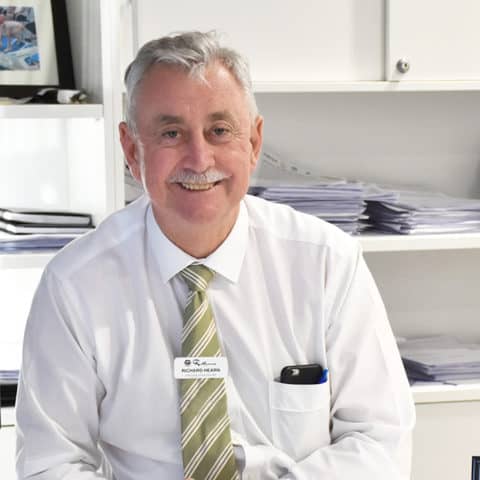 Thus far, the response to COVID-19 in South Australia has been exceptional in limiting the transmission of the virus. This achievement reflects the hard work of all those working in health and aged care services, the key leadership of state health authorities, who have responsibility for the overarching public health response, and the implementation of … Continued 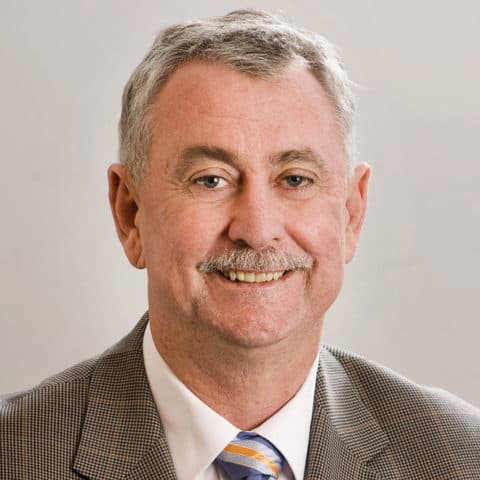 The 11th of May was the day in 1935 that Resthaven was officially opened by Lady Isabel Kidman, wife of the prominent pastoralist, Sir Sidney Kidman. So it is that this year, Resthaven celebrates 85 years of working together with older people and their carers in South Australia. Richard Hearn Resthaven Over the years, many … Continued 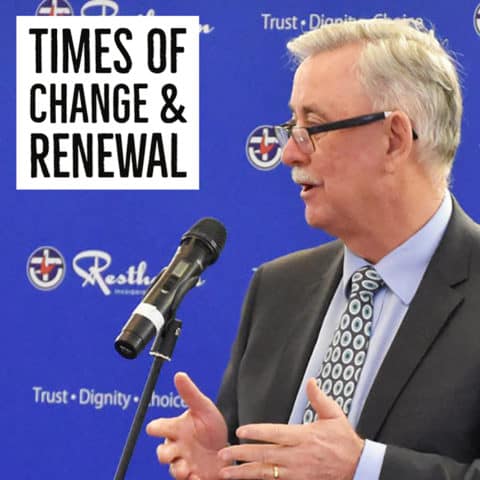 As I recognised ANZAC Day from home this year, I was reminded of the sacrifice of those brave men and women who have served in times of war. Nurses and the medical corps play an important caring role throughout these conflicts. The first ANZACs fought for our country in the first World War. Those who … Continued 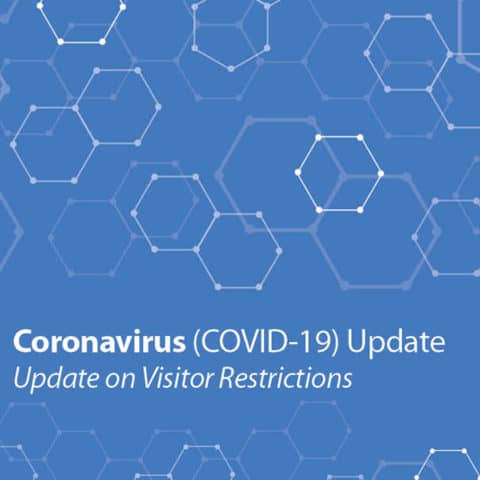 Following some recent confusing media announcements by the Prime Minister, other politicians, and the Chief Medical Officer, I write again regarding the current pandemic visitor restrictions at Resthaven. At present, the current visitor restrictions have not changed. No visitors are permitted within our residential homes, with the exception of visiting allowed at the time of … Continued 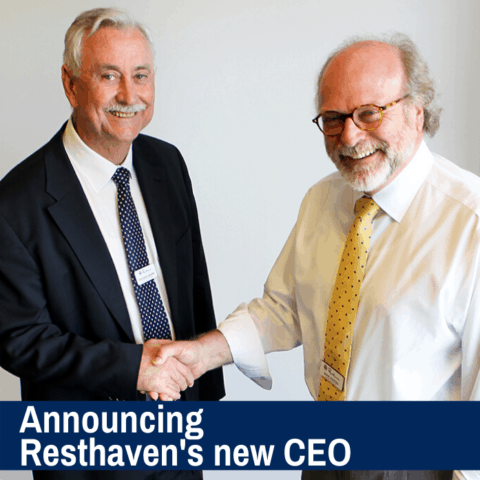 Earlier this year, long serving Resthaven Chief Executive Officer, Richard Hearn, announced his intention to retire from the CEO role. The Resthaven Board undertook a national recruitment process to find a suitable candidate to take on this key leadership position that Richard has held for 26 years, with more than 34 years in total at … Continued

On Friday 17 April, Resthaven CEO, Richard Hearn, was delighted to take a telephone call from the South Australian Governor, the Honourable Hieu Van Le AC, to appraise himself of how aged care aspects were coping and to thank all the aged care workers who are making such a difference to people’s lives. Richard says, … Continued 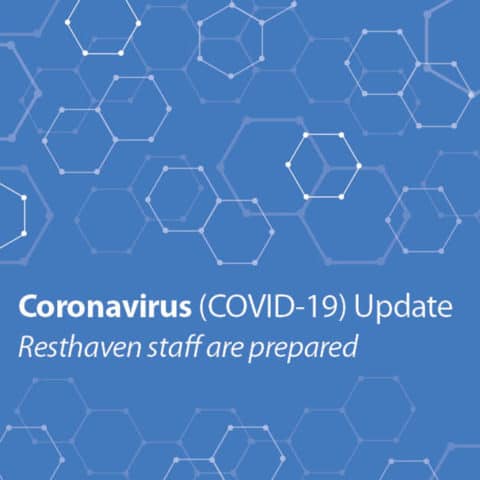 The Resthaven staff team is adapting to the challenges of the COVID-19 pandemic whilst undertaking the essential services provided to older individuals every day. We are very proud of their outstanding commitment. Resthaven has a COVID-19 management group, which meets regularly, to monitor the current situation and review our plan. Our staff are committed to … Continued